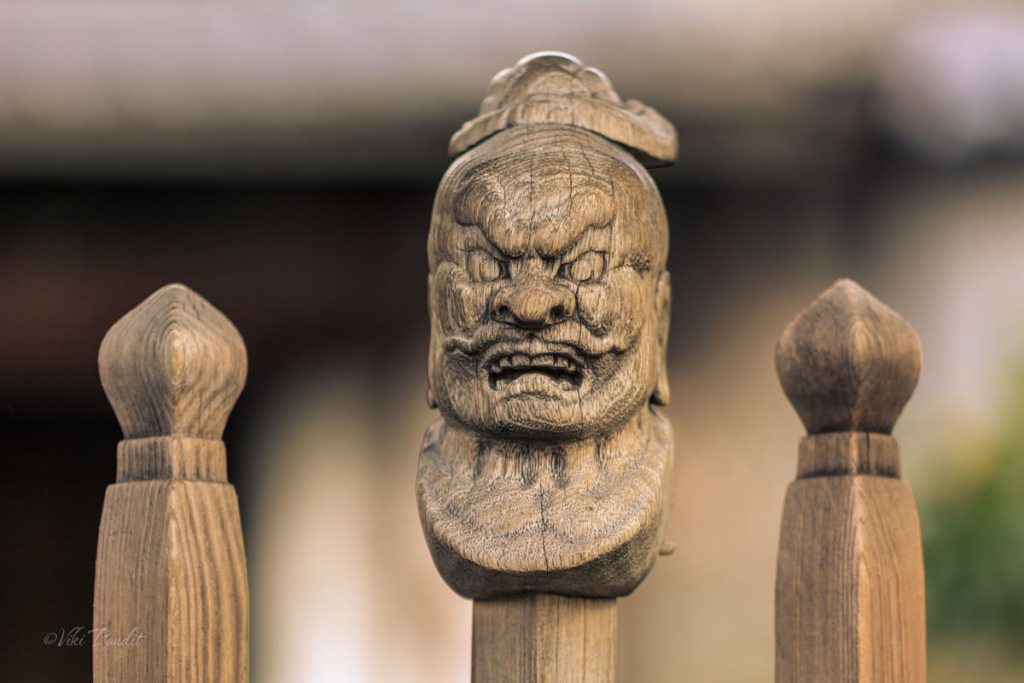 The Ungyo Nio Guardian at Todai-ji 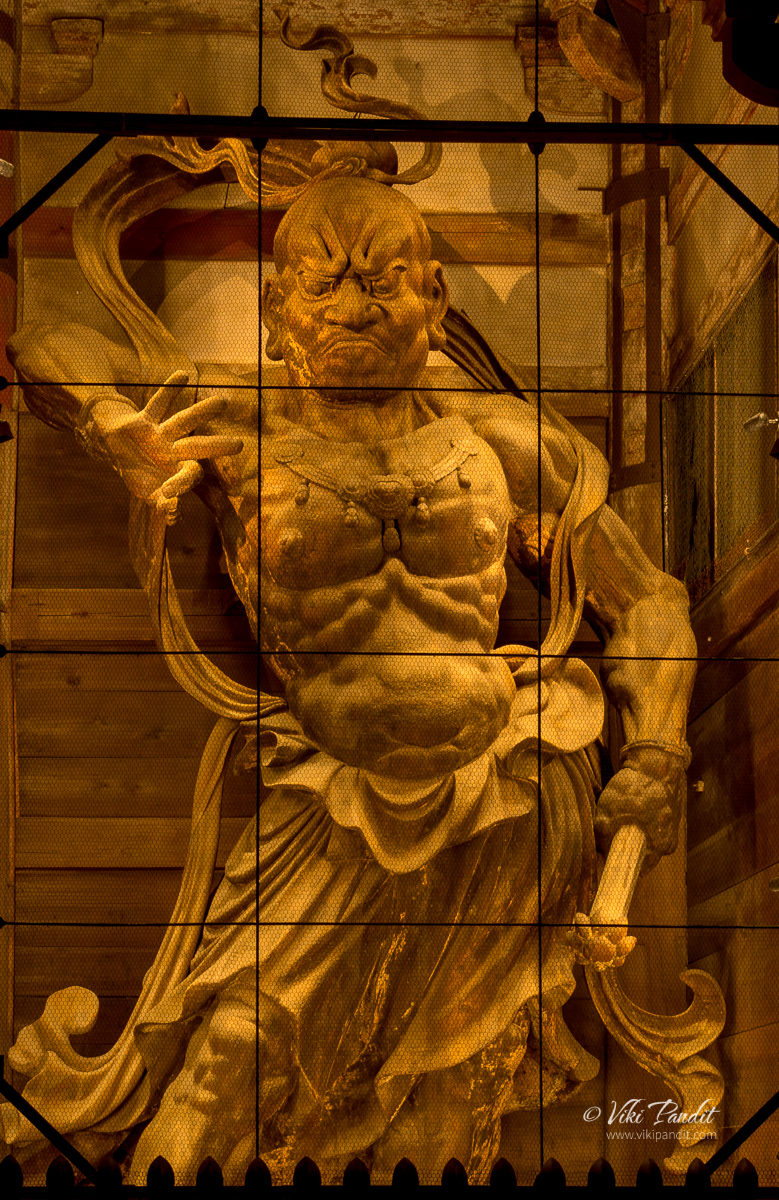 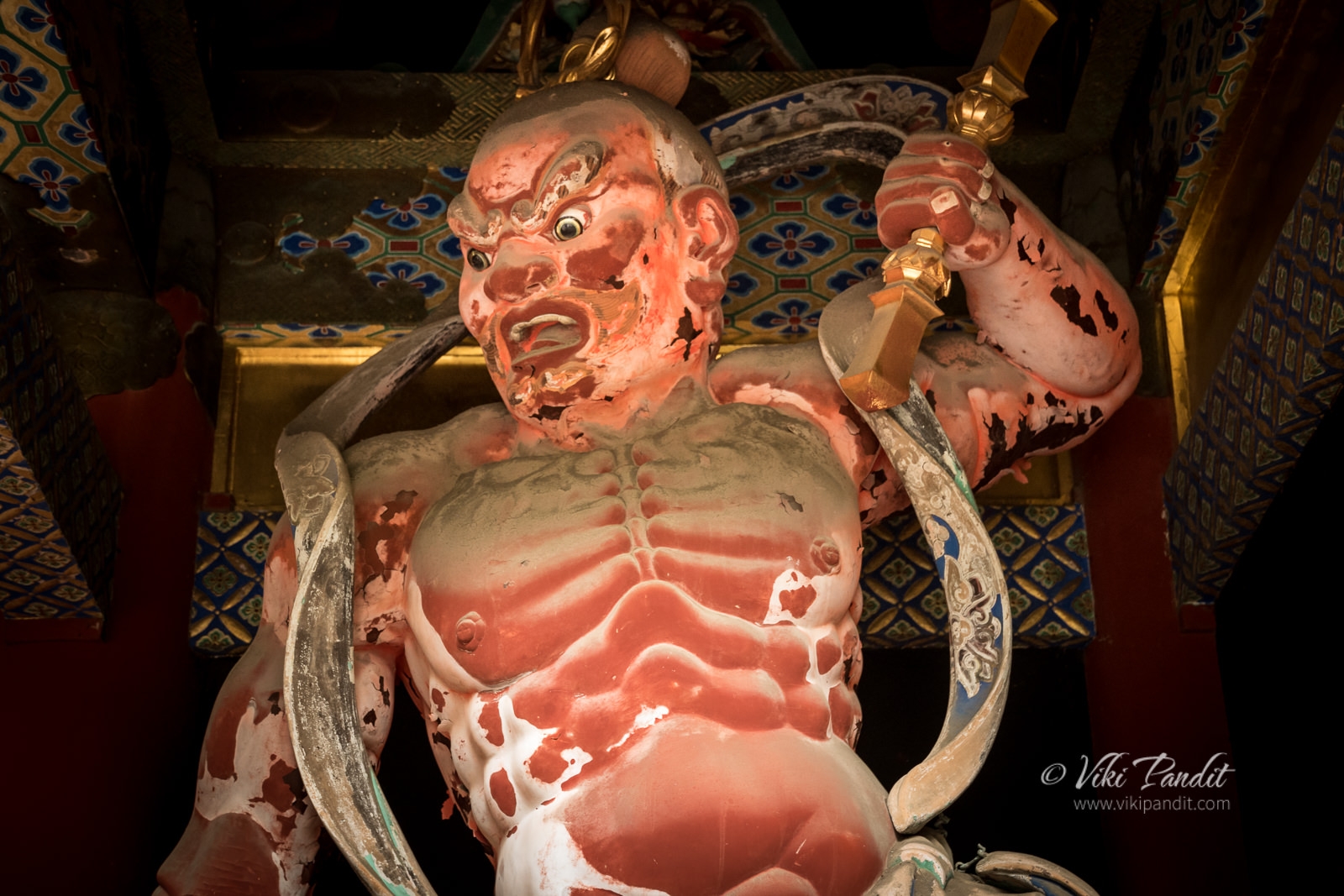 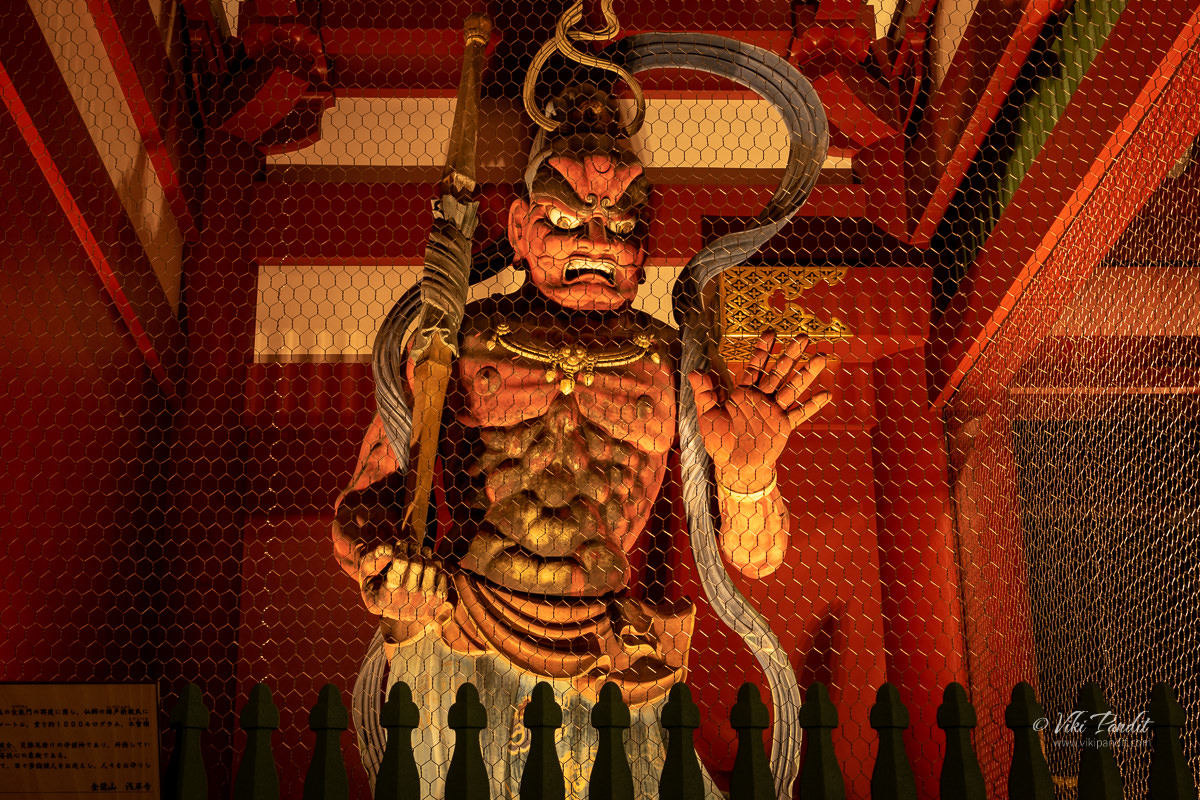 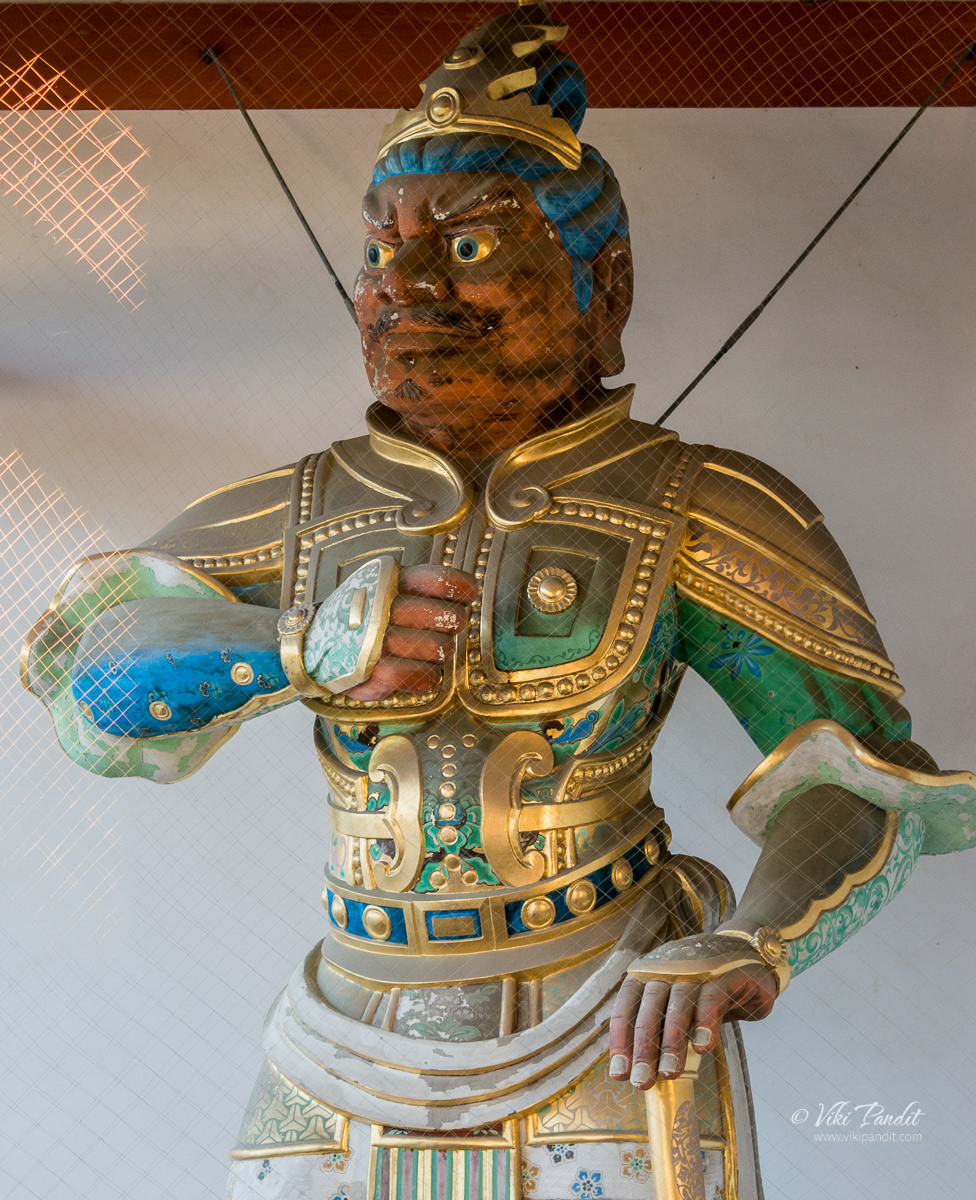