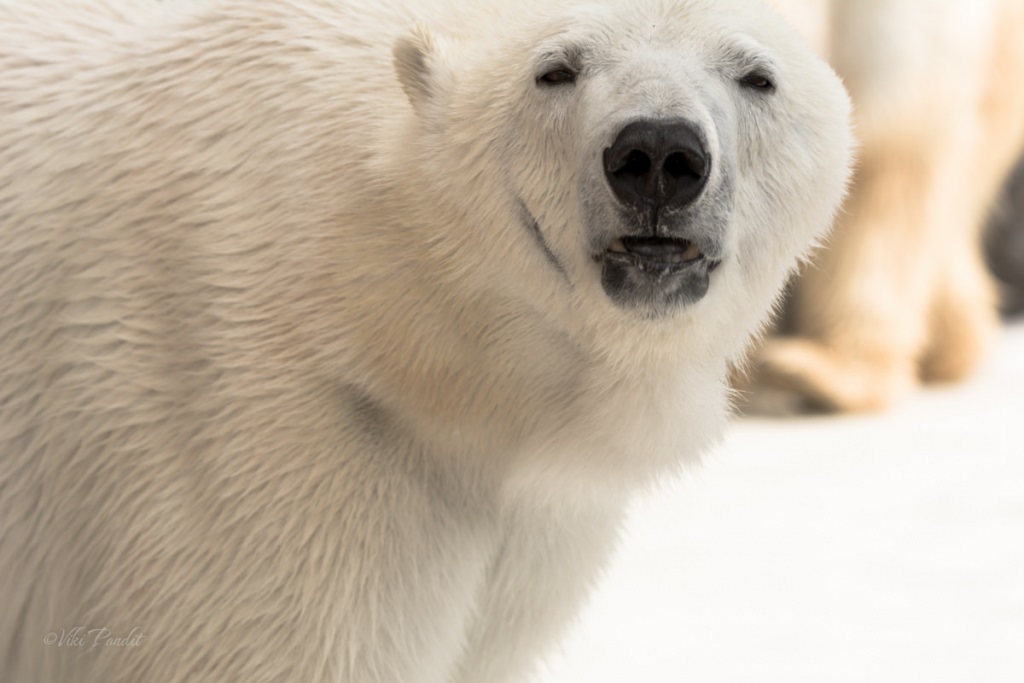 The Polar Bears of Asahiyama

I do not approve off Zoo’s. The idea of animals in captivity does not appeal to me. The only reason I had to visit Asahiyama Zoo was I couldn’t come back from Japan without meeting the Polar Bear. With their numbers plunging by 40% in the last 10 years, this might be my only chance of seeing the white bears.

I am not a fan of Zoo’s The idea of animals in cages does not appeal to me The only reason I went to the Asahiyama Zoo was to catch a glimpse of the endangered Polar Bears Located in the very north of Japan, Asahiyama Zoo is home to some 700 beautiful creatures It opened its gates for the very first time in early 1967 Helped by the natural climate, it is the first facility in Japan to have succeeded in the natural breeding in captivity of animals that live in cold regions, such as Polar Bears, Amur Leopards, and Scops Owls In winter people come here specially to witness the penguin walks Welcome to Asahiyama Zoo. The place where Polar Bears are... We reached