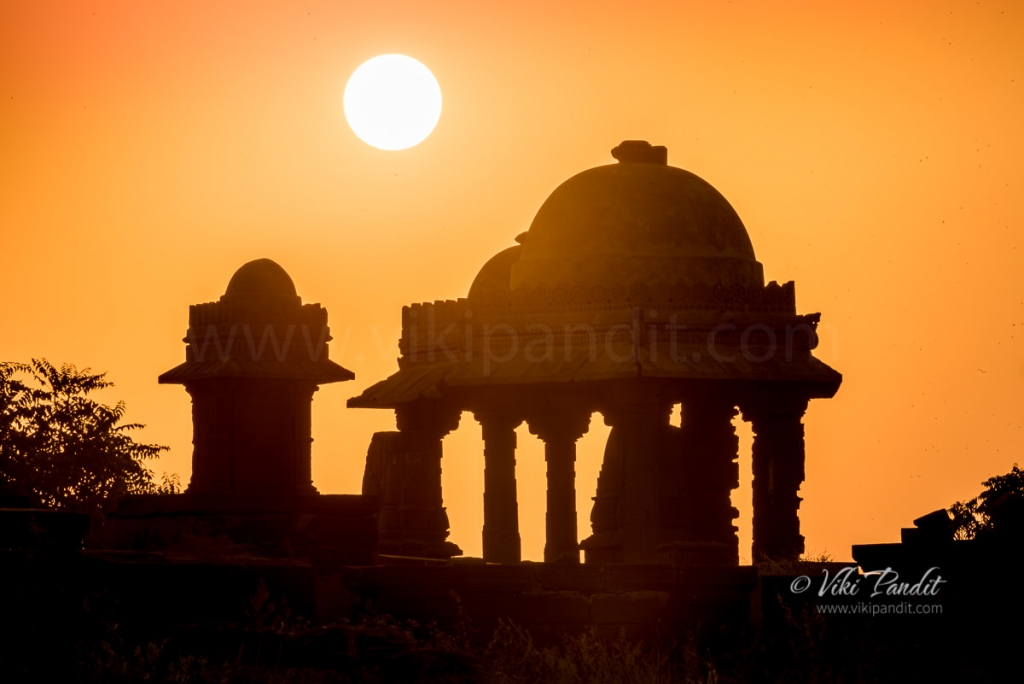 The forgotten tombs of Chattardi

Chattardi in Bhuj is a small yet wonderful place to experience the history of Kutch. These Chattardis or umbrella shaped domes were built around 1770 AD to glorify the tombs of the Royal families of Rajput lineage. Surrounded by sea on one size and the grim Rann mountains on the other, Kutch remained cut off from the rest of India, in a time-wrapped cocoon with its amazing culture and art confined within these natural boundaries.

On our autumn break, we were heading to the Rann of Kutch The Great Rann of Kutch is a salt marsh located in the Thar Desert in the Kutch District of Gujarat Kutch derives its names from its resemblance to a tortoise which is pronounced as “Kachabo” in the local Gujarati dialect Kutch used to be a desert sporadically populated with small tribes The first known mention of Kutch occurs around 300 BC when a holy man, lost in the forests of the north-western Kutch, cleared the wildlands using celestial fire, so that he could find his way home It is said – from those ashes sprang crops of grass so rich that large numbers of pastoral tribes