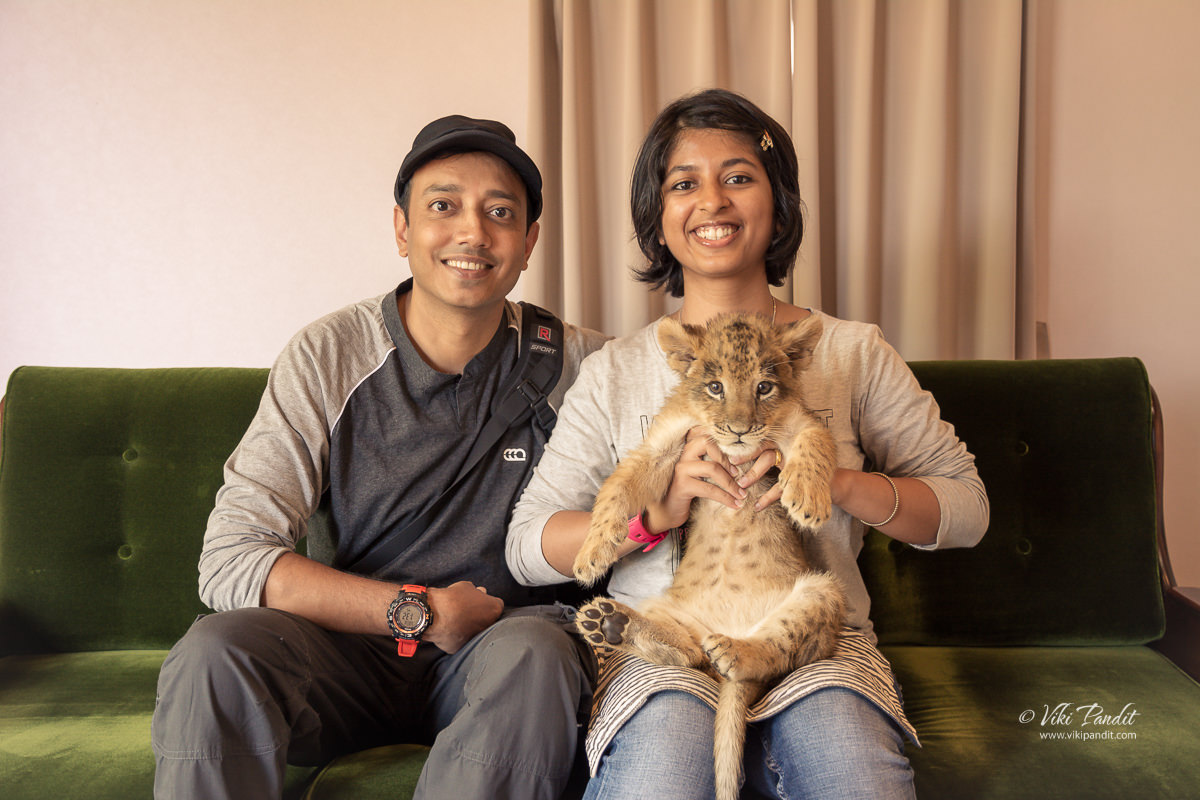 Waking up in the quaint town of Oita

Catching the train to Beppu

On the Kamenoi bus to Beppu African Safari Wildlife Park

Back on the road

Ride on the Kamenoi bus to Beppu Safari Park

Animals on the Safari ride

Had some food at the restaurant

Back at Beppu Station

Catching the train at Beppu station for Kokura

Waiting for the train to Kokura 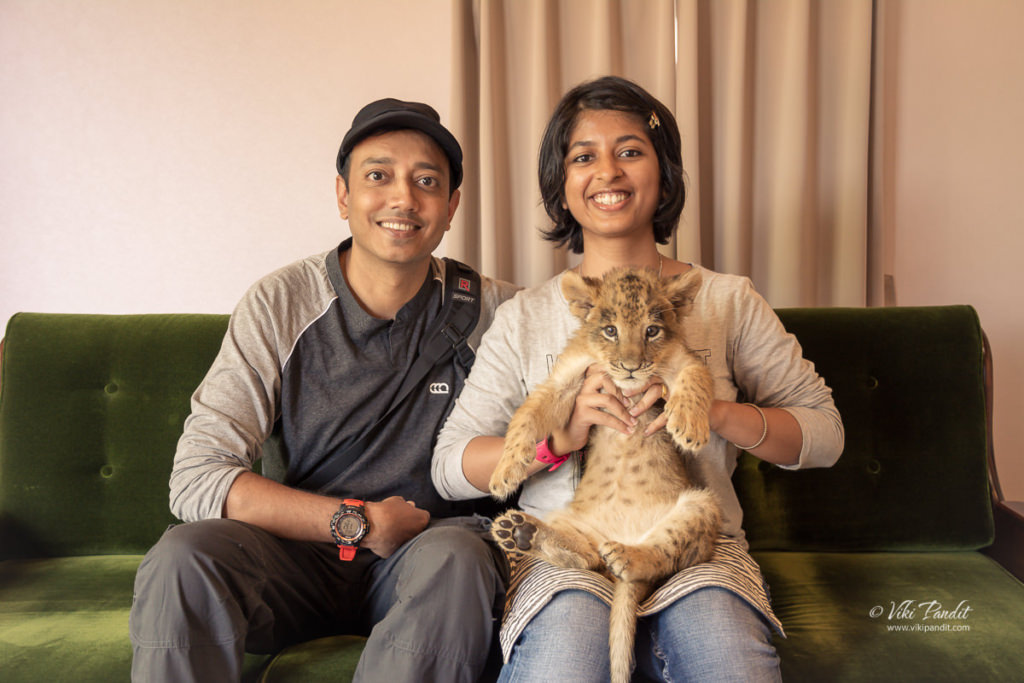