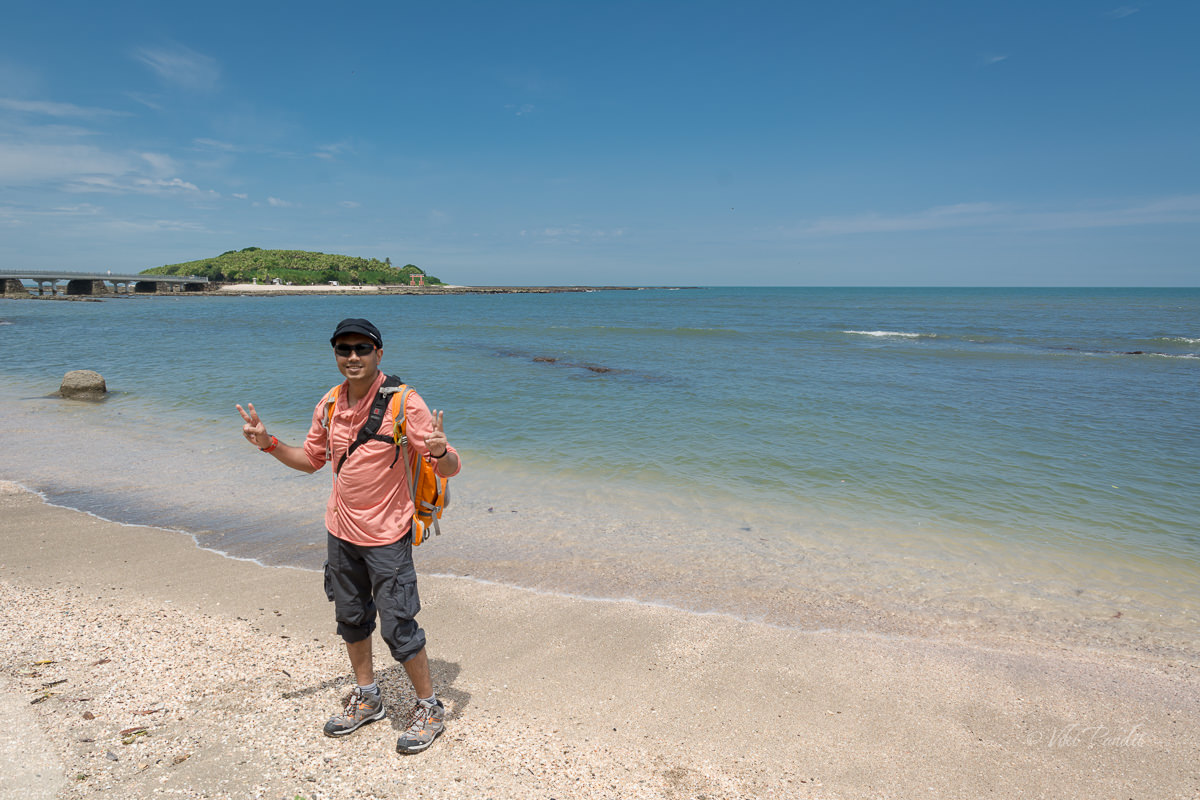 We walk down to Aoshima beach, one of the most beautiful beaches in Miyazaki. Facing the beach is Aoshima Island, which appears like a pendant from the sky. The island is known for its subtropical plants and straight lines stones called devil’s washboard or Oni no Sentakuita.

Waiting for Streetcar at Asahidori Station

Getting off the streetcar at Kagoshima Chuo Station.

Getting off the Streetcar at Kagoshima-chuo Station

A lovely sculpture at the Kagoshima Chuo Station

All set to catch the train to Miyazaki

Getting down at Miyazaki.

Getting down at Miyazaki Station

Walking to the Aoshima Beach via Miyako Botanic Garden

A prelude of the Devil’s washboard on Aoshima Beach.

Having some fun before leaving for Aoshima Island

A close up of the Aoshima Island

Crossing the Yayoi Bridge to get to Aoshima Island

Stone lanterns at the end of the Yayoi Bridge

Stone Lanterns at the end of Yayoi Bridge

Devils Washboard towards the back of the island

Stone Lanterns at the end of Yayoi Bridge

Getting down in Oita

Getting down at Oita 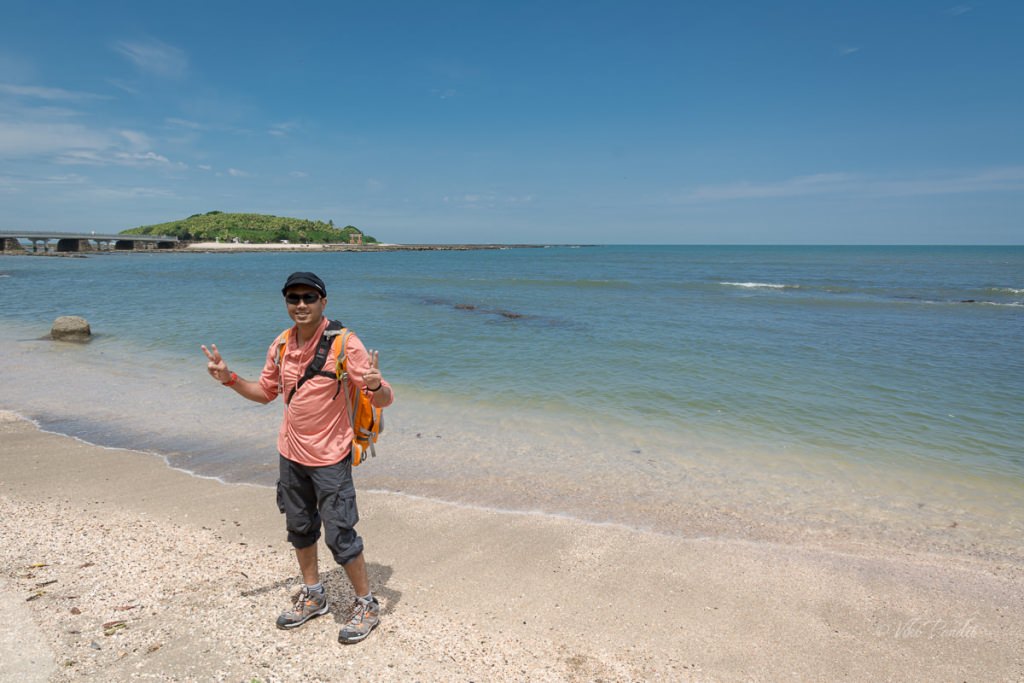 Places to see near Miyazaki