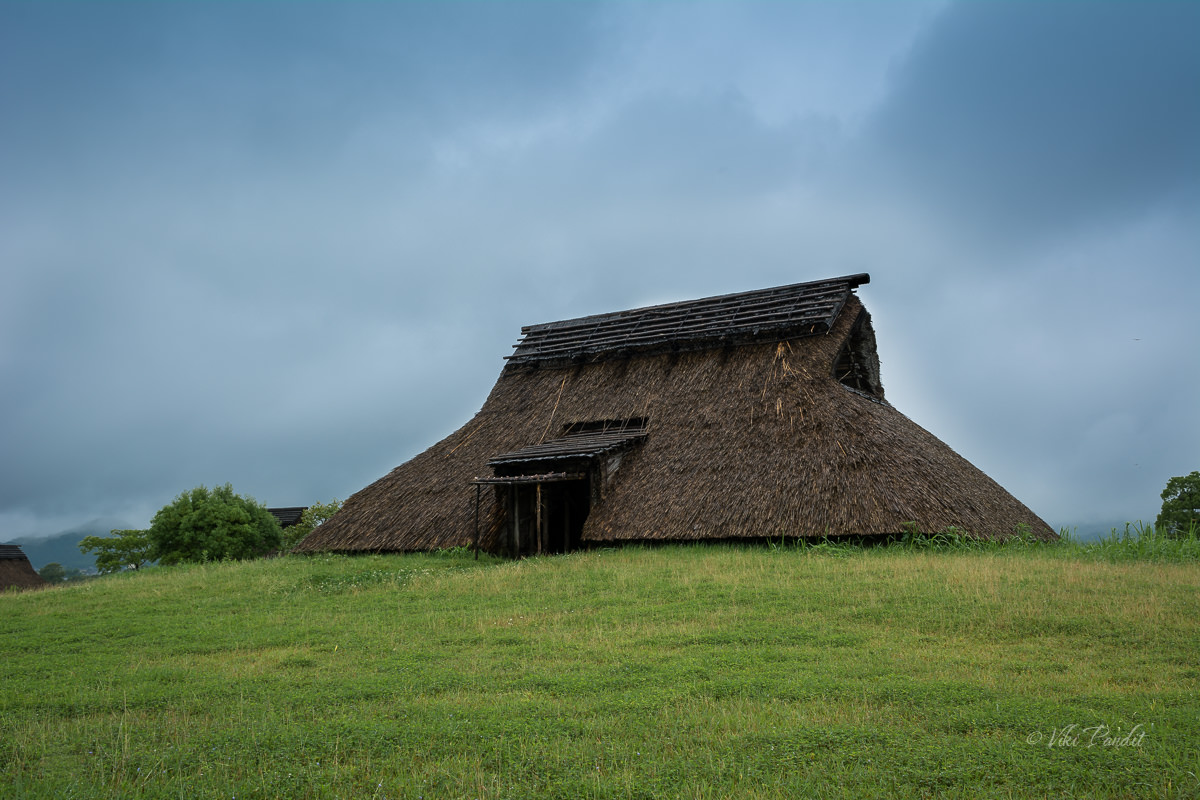 Today we went to explore the Yoshinogari ruins, that spreads throughout the Kanzaki area of Saga Prefecture. It is one of the largest historical site in Japan, reminiscent of Yamatai Kingdom from the Yayoi Era between 300 BC to 300 AD. The moated village marks the first shift from a nomadic lifestyle to permanent settlements.

On the way to Yoshinogari

A canal on the way to Yoshinogari Historical Park

Torii at the entrance of the village

First views of the village

Dwelling huts in the Minami no Mura (South Village)

Dwelling huts at Minami no mura

Dwelling huts in the Minami no Mura (South Village)

A pheasant at the Yoshinogari iseki

Kura to Ichi (Storehouses and Market)

Interiors of a hut at Minami naikaku

Inside the burial mound

Catching the train to Kagoshima via Kumamoto. 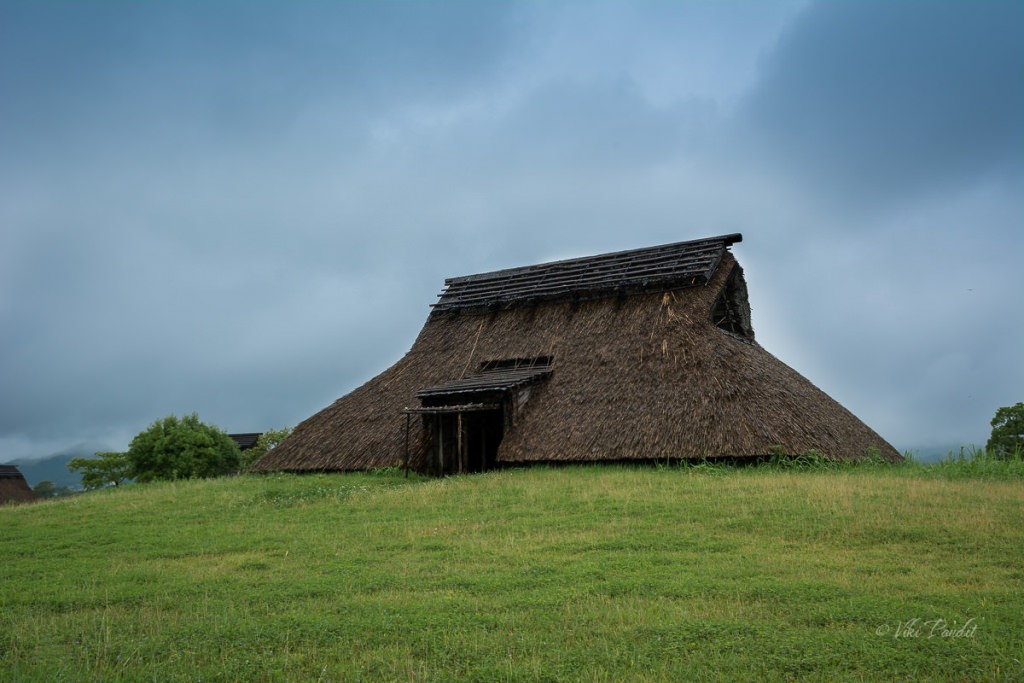 Places to see near Kanzaki-gun