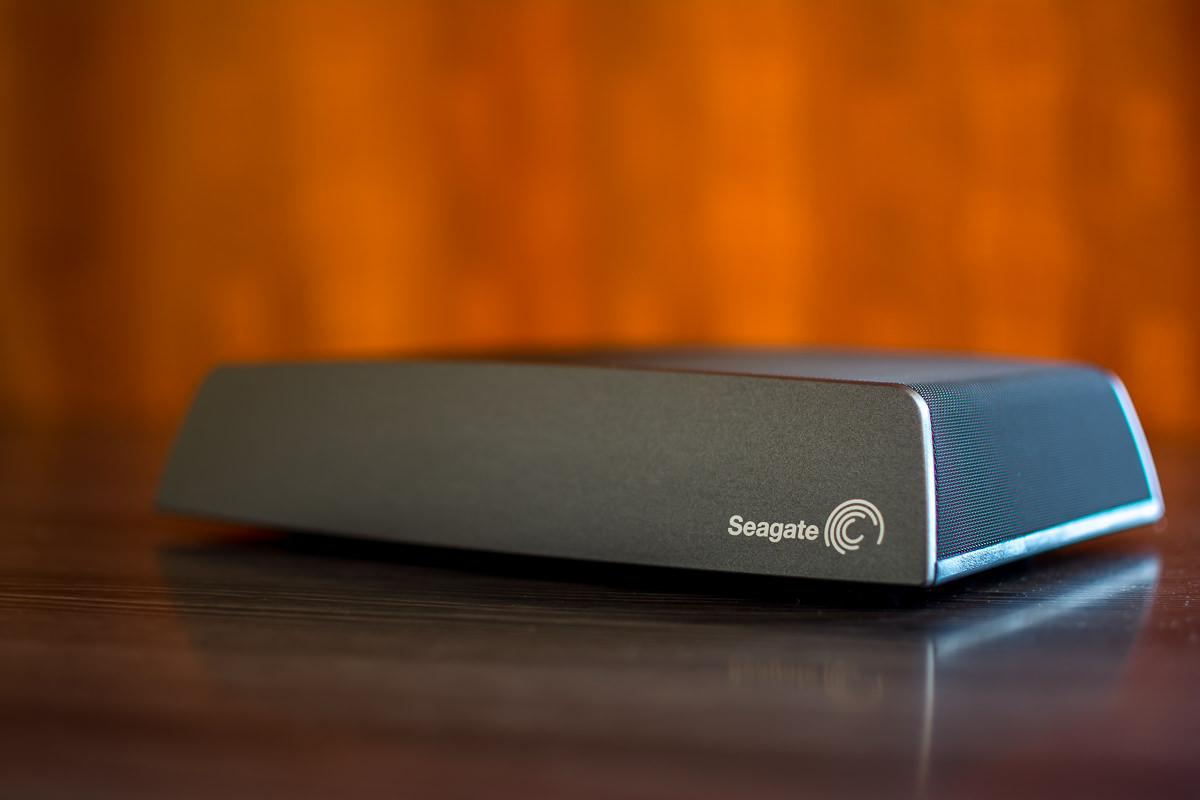 As the camera mega-pixels increases, so does the hunger for backup space. My new D7100 takes photos at 24MP and soon I found myself searching through online forums for a good backup solution. I already had a Seagate 2TB BackUp Plus but it involved to many wires, so this time I was leaning towards a wireless solution. After a bit of searching I finally ended up with two options: The WD My Cloud NAS and the Seagate Central NAS. The WD My Cloud devices were a bit more pricey so I went with Seagate Central 3TB.

Its a black device, very light in fact lighter than my Seagate 2TB BackUp Plus and about twice the size of an 3.5-inch internal hard drive.The top of the device is composed of a mesh grille that largely resembles the front of a speaker and helps to keep the HDD inside from overheating.. On the back it has one Gigabit Ethernet port and one USB port. Do not use the USB port to connect directly to your computer/laptop. It can only be used as an extra backup solution.

The Central’s Web interface opened by itself in the browser: http://seagate.com/central/setup. I just followed the instructions to detect the NAS server and create my user account which I was going to use to log into the server’s Web interface. Once setup, you can always return to this interface via the server’s IP address.

[su_highlight background=”#99cdff”]Note: Bookmark the web interface link in your browser or you will lose it.[/su_highlight]

Connecting the Central to my laptop was pretty easy. I just connected the device to my WiFi router and that was it. I could see the new drive in “My Computer.” What was more difficult was getting to install the “Seagate Dashboard.” It kept running into an error with admin security privileges. Eventually I had to run the install-able via “Run As Administrator.”  The Dashboard lacks the functionality to make any setting changes. One has to use the Web Interface for those. 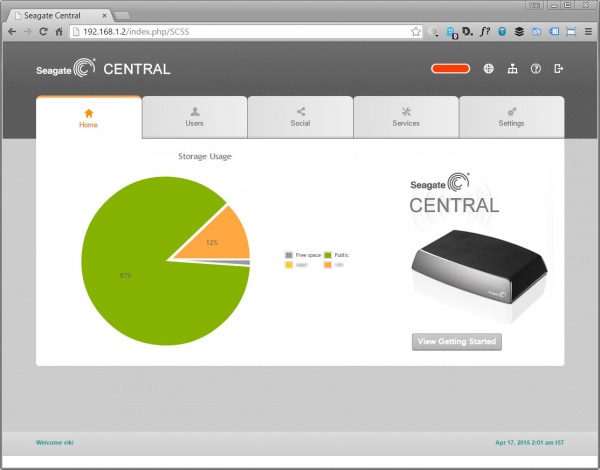 The Seagate Central by default had this public folder. Once I created my account it created another folder with the username. Its a very practical and helpful that I can store my shared data like music on the Public folder and my sensitive data in my private folders. Data on the public folder can also be used as a centralized media library where I can wirelessly stream my movies, music and photos to a DLNA device on my home network.

Seagate Central is a single-volume storage device, this helps to keep it small and compact but on the flip side it doesn’t provide data protection against hard-drive failure.  Advanced NAS Servers – multiple-volume storage spaces offer much faster speed and also data protection but are pretty expensive. So I set up my old 2TB Backup drive connected via the USB, as a precautionary backup, just in case.

I am yet to test out the web interface for accessing files, but I don’t have my hopes high since most online reviews don’t give them much points on that count.

The Seagate Central also offers Facebook backup services. Under the Social tab, you can add a Facebook account. When you do, all of your photos and videos from Facebook are copied onto the NAS. But not sure why one would use it if they already have Google Auto-backup setup on the smartphone, which is in my opinion a much better option and the photos on your laptop/desktop are already backed up to Central. Facebook compresses the photos too much, I would rather save my original photos. The Web Interface also contains the link to the Android Store for the app to connect my Android Tablet and Smartphone to the Central.

For a variety of reasons, I would rather get a WD My Cloud over the Seagate Central. The device doesn’t fail in what its supposed to do but the software leaves much room for improvement.

Update: I recently upgraded to Netgear N750 Wireless Dual-Band Gigabit Router, but I don’t see any speed difference. I am still connecting to the 2Ghz network from my Viao. I do experience better streaming of movies to my phone that is able to connect to the 5 Ghz network.

Please comment if you have had better file transfer speeds than 10mb/sec using Wifi. I would really like to know how. 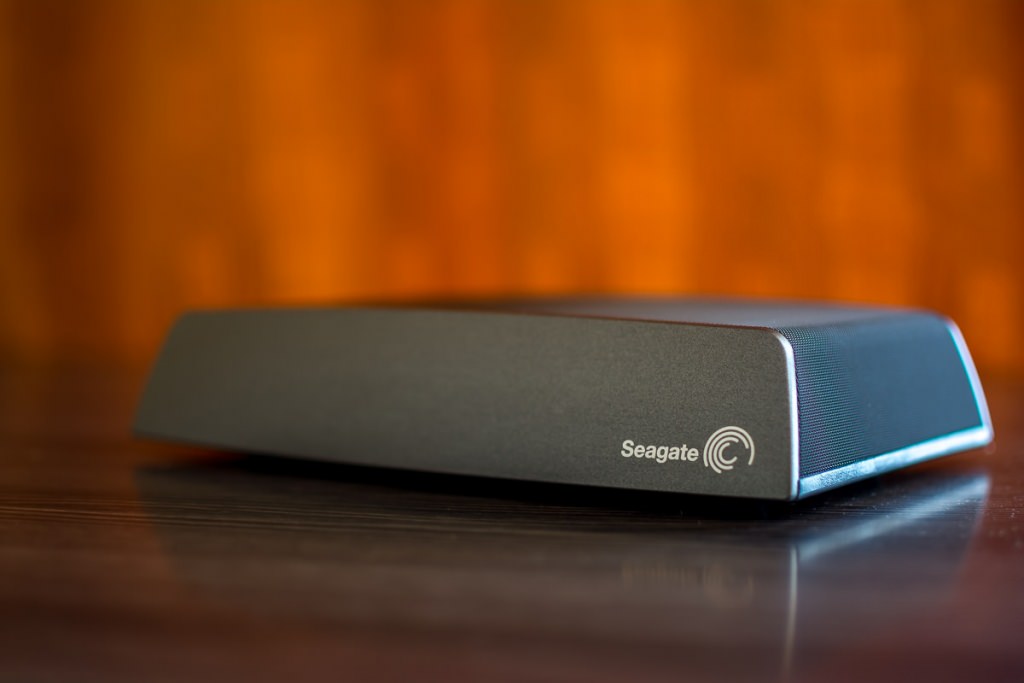