This is a two-part series I started writing it as one story, because they are so intimately intertwined, but the article got so big that it made more sense to break it up into two parts for ease of reading Avani is a tiny hamlet in the Mulbagal Taluk (group of villages) of Kolar district, just 80 km away from Bangalore The first part of my journal describes the history of Avani and the reason behind the creation of the Ramalingeswara group of temples that lie at the base of Avani hill or Avani Betta as it is locally called After a thorough exploration of the 10th century Ramalingeswara temple, 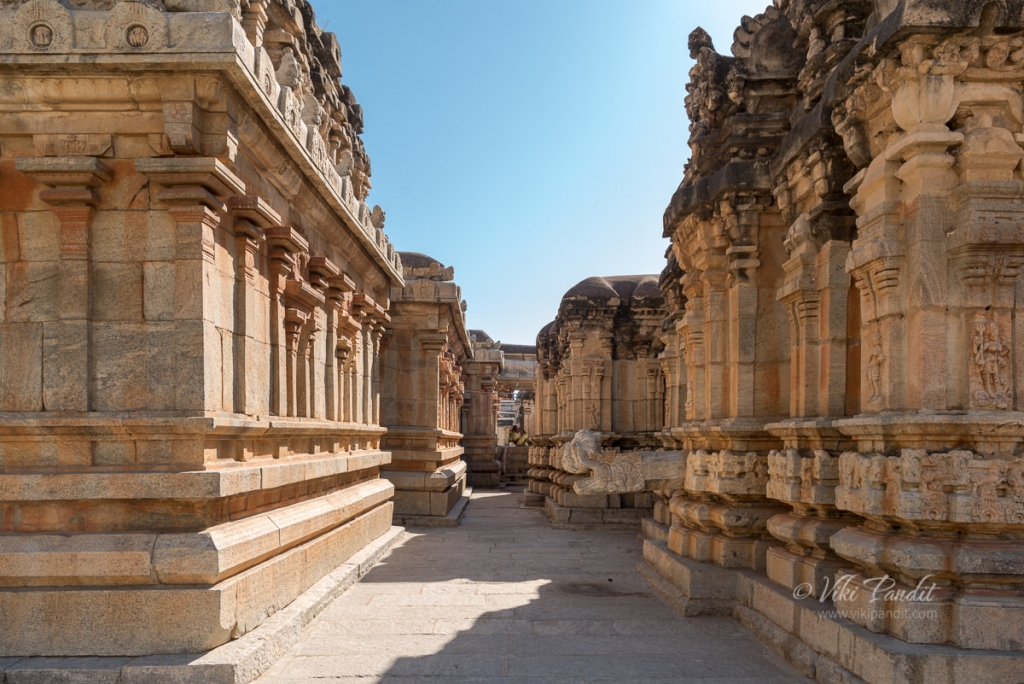 Today we go to explore a Shiva temple raised to cleanse the sins of Rama and his brothers. The Avani village forms an intricate part of the story of Ramayana, as the birthplace of Luv & Kush. The shivalings at the Ramalingeshwara Temple here is said to be established by the Ayodhya princes themselves to absolve them of their sins of waging war against the twin adolescents.

The amazing thing about living in Bangalore is that any direction I choose, each road going out of the city leads us to some special location, all within a radius of 100 kilometers Today we drive to a remote village called Avani to explore a 10th century temple Avani is a small village in Karnataka in the Kolar district, situated at a distance of 80 km from Bangalore It was February and the skies appeared so blue and devoid of haze, it was just vanilla to the eyes So on an early Saturday morning, we jumped into our SUV and left towards Kolar Bangalore to Avani