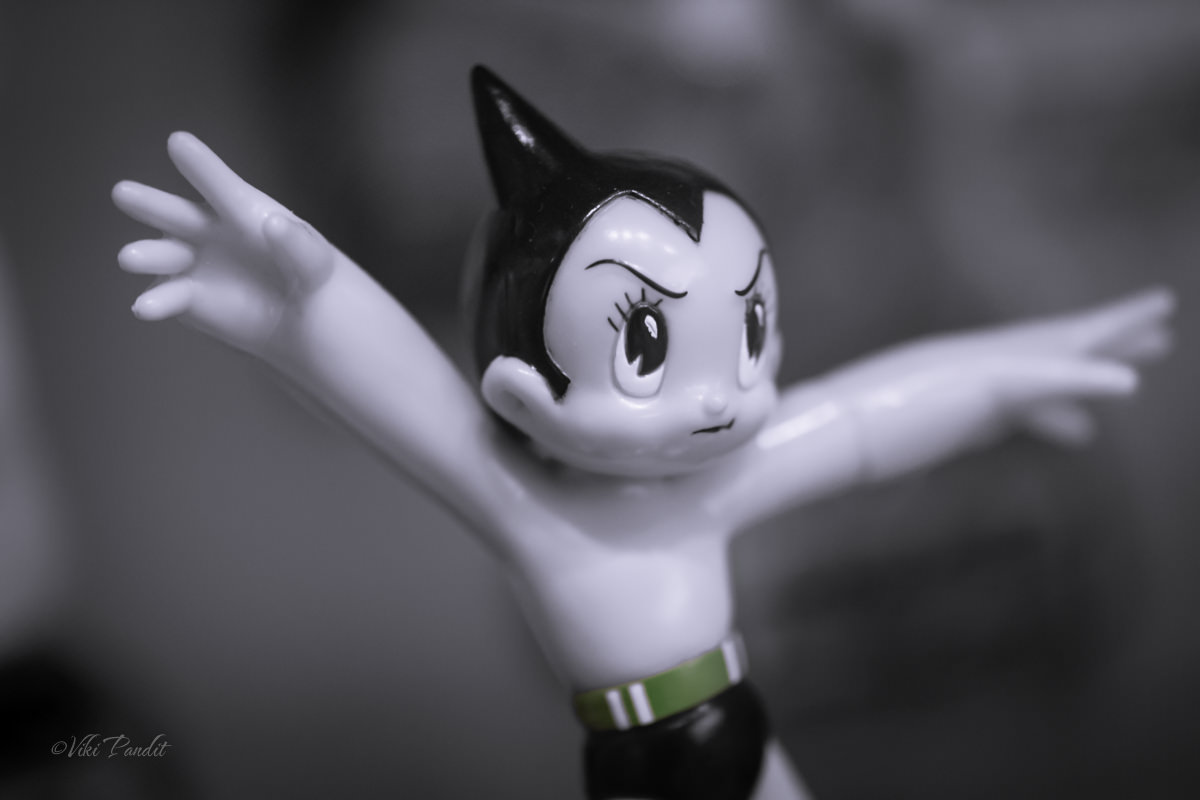 Takarazuka is a small city hidden between the Rokko and Nagao Range. The city is known for its hot springs and its all-female Takarazuka Revue, both of which are a big draw for visitors. But not for me…

Takarazuka is almost a 3 hour ride from Osaka and I had no intention to use up a full day to visit. But then, Mani dug up information about this Manga museum dedicated to Astro Boy and his creator, the legendary Osamu Tezuka. The museum has a remarkable archive of sketches, drawings, photographs, notebooks and original comic strips dedicated to Tezuka. Now, Mani & I, both are huge Atom(Astro Boy) fans. So off we went.

Astro Boy, known in Japan by its original name Atom, is a Japanese manga series written and illustrated by Osamu Tezuka between 1952 to 1968. The story follows the adventures of an adorable android named Astro Boy.

We had the Kansai Pass with us for the weekend so, we took the Kintetsu Line to Osaka, and from there we hopped on to a train to Imazu on the Hankyu-Imazu Line. We had to make a brief stop at Imazu and change again for Takarazuka. We got off at the Takarazuka-Minamiguchi station. The museum is walking distance from here.

To reach the museum, we had to cross the beautiful Muko-gawa River coming from Rokko Mountains. The bridge is adorned with some of the characters from Takarazuka Revue plays.

It took us about 10 minutes walking from Minamiguchi Station. We walked past a few flower shops until we reached a silver building with a dome at the top. A Phoenix sculpture greeted us at the front of the building. On the walls, the faces of Atom, Leo, Princess Knight and Phoenix are etched refreshing our memories of the legacy of Osamu Tezuka.

A series of steps took us to the entrance. Two cheerful ladies greeted us at the admission booth. Tickets cost us 800 Yen each. Right beside the booth is a life-size statue of Atom. Just opposite to the statue, there is a display of various small figurines of the characters created by Tezuka.

On the same floor towards the left is a room that displays a historical view of Tezuka’s life and early work. Numerous circular glass panels exhibit photographs, manuscripts with original sketches, books and memorabilia that are sure to send one on a trip down memory lane.

Towards the rear of the room is a small screening room that runs animated movies based on Tezuka’s life. The door to the theater is guarded by a big statue of Kimba, the white Lion.

Next, we headed down towards the basement. The basement studio contains a life-size model of the artist at work in a classroom. The great Tezuka’s statue watches over small desks where visitors can make their own manga drawings. Mani took a seat at one of the animation light tables. The charming assistant gave her pencils and paper. Surely, children who come here will never forget this experience of crafting animation first hand.

After Mani was done with her drawing, we took a ride up the elevator to the second floor. A round-table video console in the center of the main hall. A corner of the hall is dedicated to a Manga library. Many children were sitting and reading books from the impressive collection.

The gift shop was our next stop where everything from pens and pins to T-shirts and key-chains were on display. Mani very much wanted to buy on of the 3D t-shirts but they were expensive at 4000 Yen a piece. I got myself a dangler for my camera bag. Beside the gift shop is a photo booth. We took a couple of photos. Beyond the photo booth, this floor also has a small gallery for displaying selected works of Tezuka and some other artists as Fujiko Fujio the creator of the Doraemon.

While walking through the three floors of the Tezuka Manga Museum, one can only be impressed by his dedication to the art of the cartoon.

Who was Osamu Tezuka?

Born in 1928, Tezuka’s childhood in the environs of Takarazuka brought him close to nature, a theme he often used in his stories. Tezuka began his career as a cartoonist in 1947. An avid storyteller interested in western literature, his modernized version of Treasure Island placed him on the literary map with book sales around 400,000 copies. Throughout his long career, he drew nearly 150,000 pages of comics which filled some 500 different titled works. His works contain love, grief, anger and also hate. Even after his death, Tezuka remains one of Japan’s most important cultural heroes and his cartoon characters have captured hearts worldwide since the 1940’s.

On our way back, Mani insisted we stopped by at Takarazuka Revue.

The most famous and popular attraction in the city, this theater features all-female casts. The all-female acting, dancing and singing troupe, who perform Japanese versions of Broadway musicals, as well as many original Japanese productions. Actresses who play male roles are known as Otokoyaku and are very popular. Those who play female roles are called Musumeyaku. Tezuka also grew up in the city, watching the Takarazuka Revue as a boy.

If you’re traveling in Japan and want to pay tribute to one of Japan’s pioneers of manga, the Osamu Tezuka Manga Museum should be the first place on your list.

The Osamu Tezuka Manga Museum is open daily except Wednesdays, 9:30 a.m. to 5:00 p.m. The admission fee is 800 Yen. Photography is allowed on all the floors except the second floor. 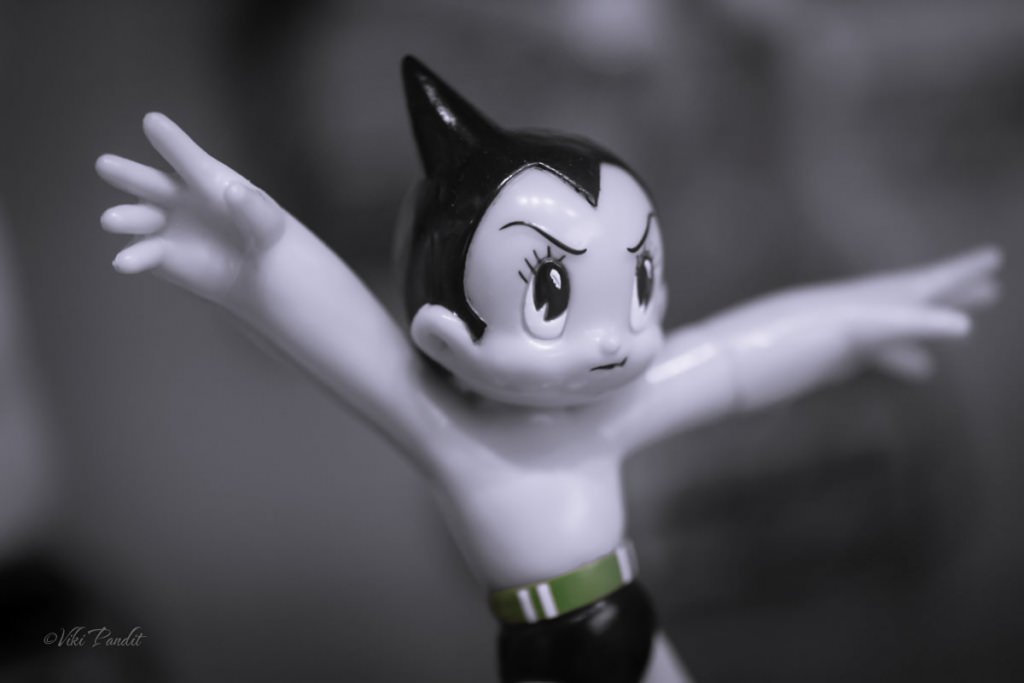 Places to see near Takarazuka