This is a two-part series I started writing it as one story, because they are so intimately intertwined, but the article got so big that it made more sense to break it up into two parts for ease of reading Avani is a tiny hamlet in the Mulbagal Taluk (group of villages) of Kolar district, just 80 km away from Bangalore The first part of my journal describes the history of Avani and the story behind the creation of the Ramalingeswara group of temples that lie at the base of Avani hill or Avani Betta as it is locally called After a thorough exploration of the 10th century Ramalingeswara temple, 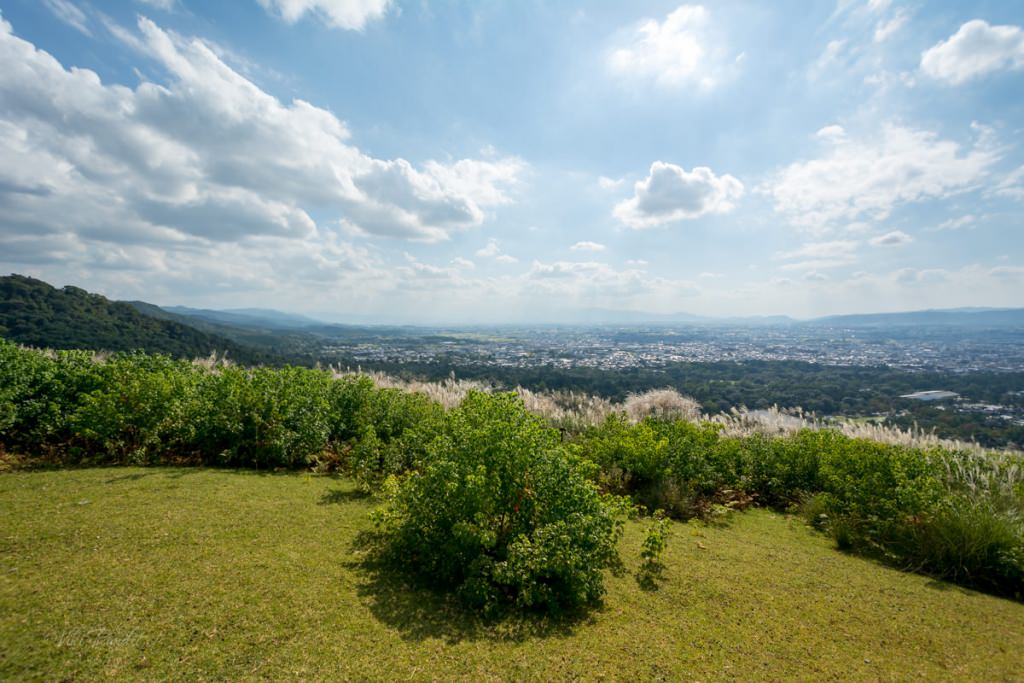 I go on a hike to Mt. Wakakusayama. I lay on the soft green grass at the summit and promise myself to come up again at dusk, one day to catch Nara with its lights.

It was a lovely sunny day I packed my gear and headed towards Nara Park I didn’t have anything specific planned, just wanted to go over there and relax among the lovely deer herds Once I reached the Deer Park, I bought some senbei for the deer I was just wandering about when I noticed the alluring green meadows of Mt Wakakusa, just east of Todai-ji I find hiking to be one of the most relaxing and rewarding activities So I set off along the path up the beautiful hill The base of Wakakusayama - the young grass mountain Mt Wakakusayama is also known as Mikasayama or Mount Mikasa It’s