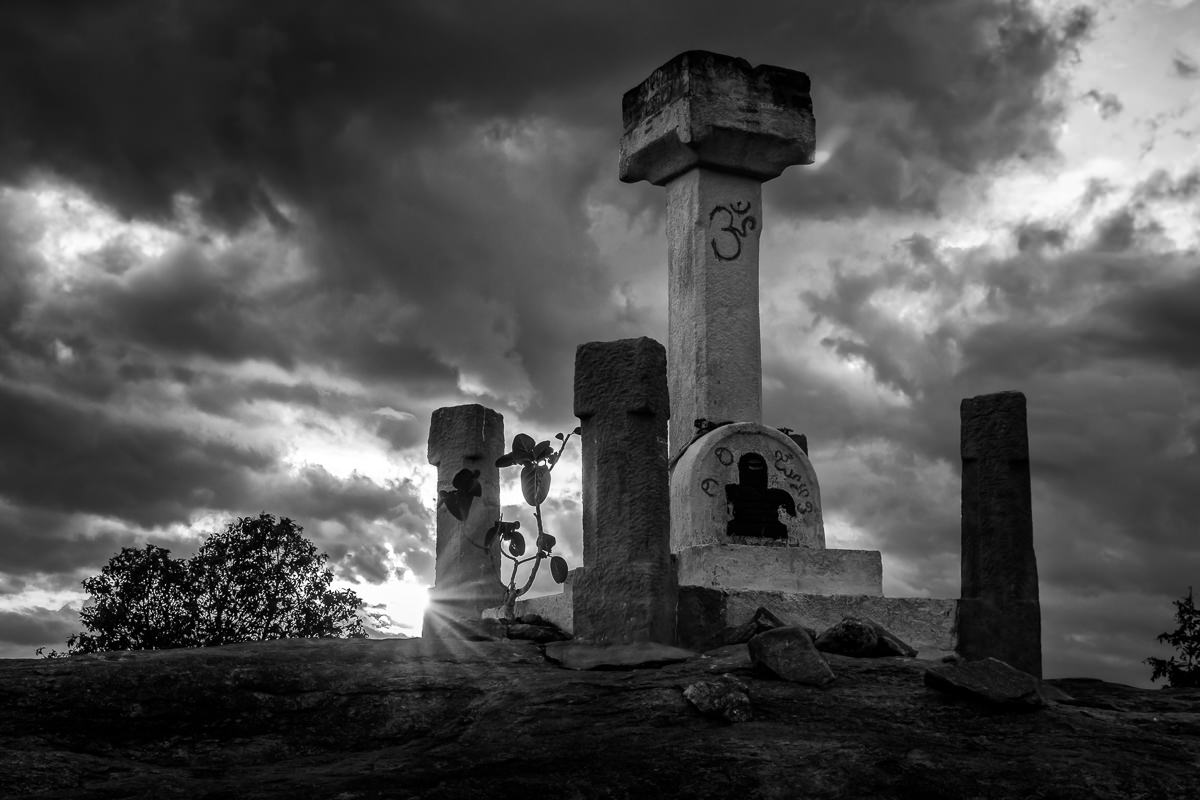 Learning photography is more about practice. Lots of it! Since I don’t get too much time off from work, I decided that I will have to “make time” and go for early morning hikes on Fridays. Generally office workload is less on Fridays and even if I feel a little tired after the hike it will be manageable.

I woke up at 5.30 AM. I am a late sleeper and waking early is so much harder :). From our balcony I could see the sun-rays fall right into the Hulimavu Lake as the Sun rose behind the hill beside it. It looks amazing, though the angle is too tight to take any pictures of the sunrise from up here. Mani left for office. I fed Iris(our Labrador) got my gear, wrapped myself in some warm clothes and trudged along to the main road. I hadn’t planned on where to go and was just waiting for any bus to come along. In a few minutes the #365 Volvo came along and I took it. Its last stop is at Bannerghatta and I had to get down there. And my destination was decided right there, as in front of me lay a small hill with a temple at the top.

As I walked towards the hill(it’s a 5 min walk from the bus stand), I realized there was another temple at the foot of the hill. I found out later on Google Maps it’s called Sri Champakadhama Swamy Temple. It’s a lovely piece of architecture. I was amazed at the intricate work on the idols all over the exterior of the temple. I could make out some idols were of  “Krishna”, “Vishnu” and “Hanuman”. The history of the temple dates back to 12th century. Inscriptions in the temple point to the fact that it was built around 1200 AD. I read somewhere that it was helped to build by the Pandavas but some historians credit the Cholas. The Chola dynasty is believed to be responsible for bringing Vaishnavism to Karnataka from the Late 10th Century to early 11th Century.

There is a path to the left of the temple, made by cutting a series of steps in the boulders that leads to the top of the hill. At the base of the steps is an idol of “Shesha Naga” sheltering Lord Subramanya/Vishnu.

The path is a bit steep at the corners but it has railing for support.  Hiking up, I realized that the rocks have the same look and feel as the Lal Bagh Hill, I visited some time back.

At the top is the Laksmi Narashima Swamy Temple. The view from the top of the hill is splendid. On one side you can see the beautiful mountain ranges beyond the Bannerghatta Forest and on the other you can see an amazing view of the city of Bangalore. This hill is also called as Vahnigiri.

Once I crossed over the hill, there is a tricky path into the forest. A few minutes into the path, there was a signboard signifying the presence of sloth Bears in the area. Of course that didn’t discourage me and I went forward entering a beautiful parallel lane of trees and a lot of small boulders.

A little further I could see another Hill(don’t know its name). As I continued on the path, a little further there was another sign with the Leopard photograph. I could understand much of what was written since it was all in Kannada, so I decided not to go any further.

I headed back. Backtracking, I took some more shots of the temple on the top. A lady was there early, selling fresh Cucumbers. I sat for a while… looking onto the city, enjoying one. Then I headed down, back to the bus stop. The bus was easy to get. In half an hour I was back home, happy with the practice I got. 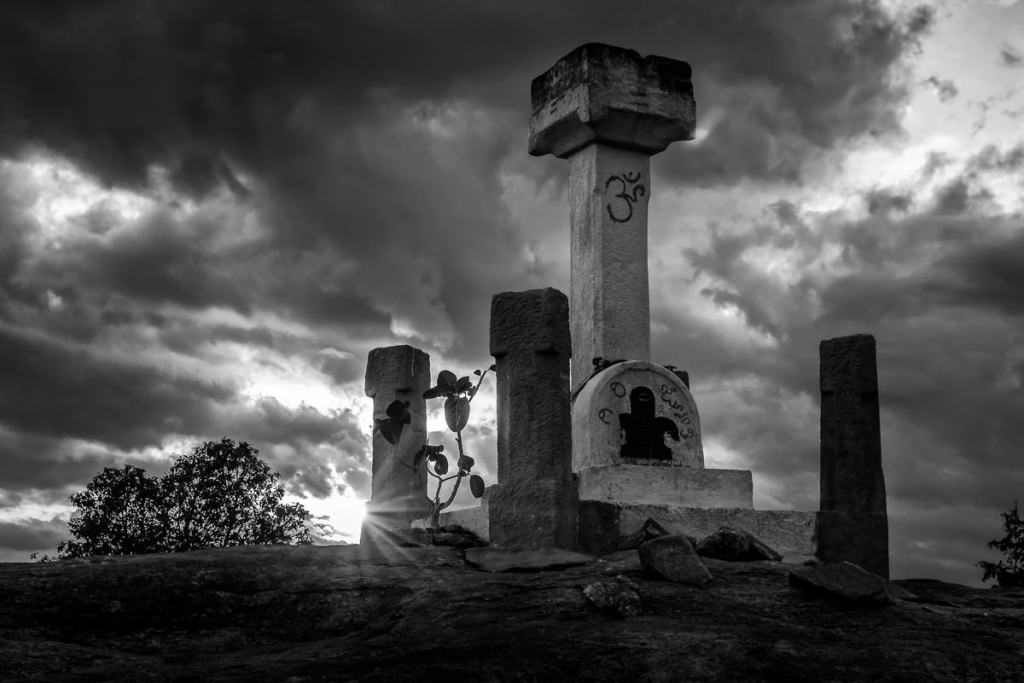 Places to see near Bengaluru