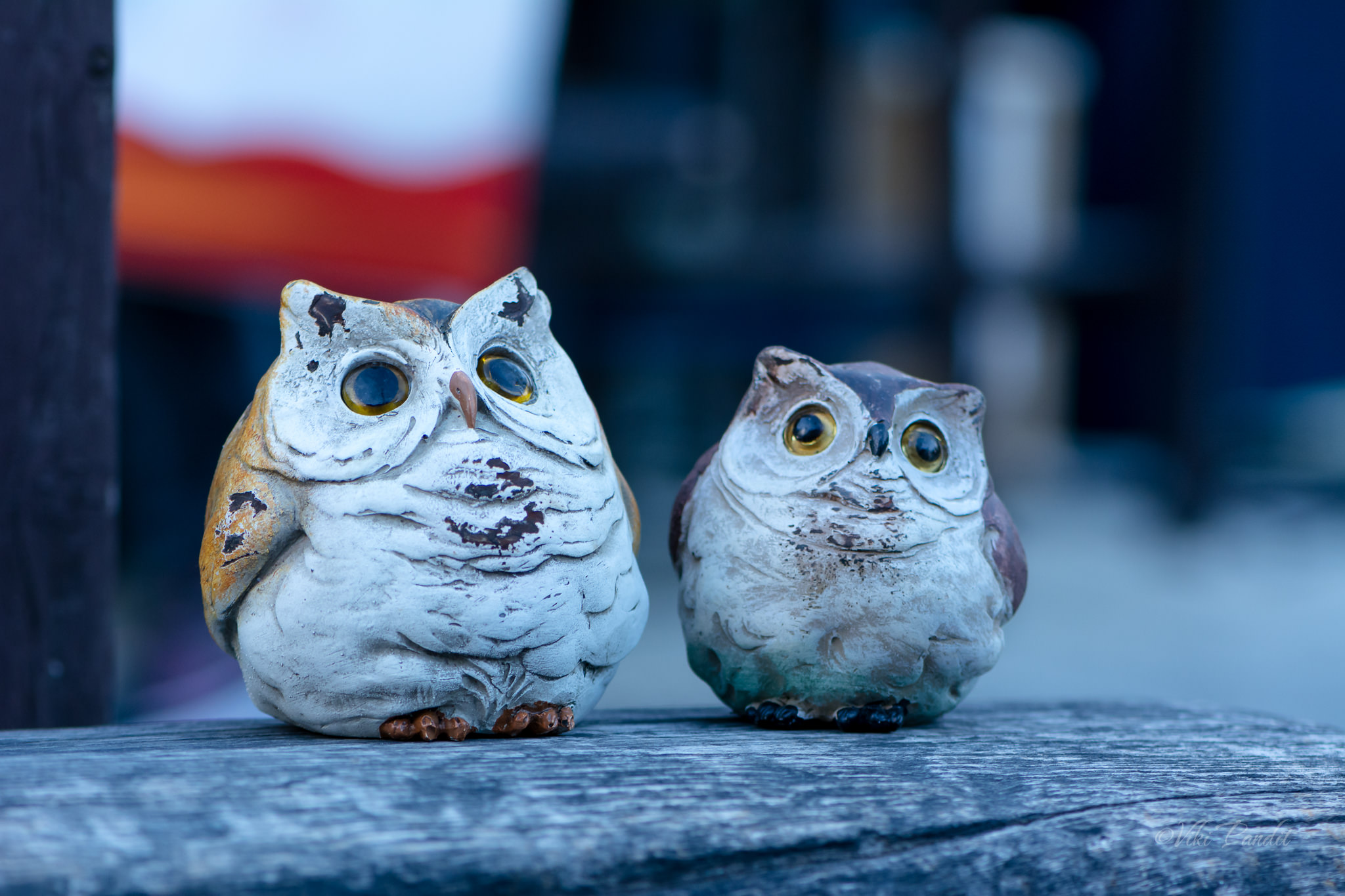 My inquisitiveness in Owls started in the summer of 2015. We had just come back to my hometown in Kolkata from Bangalore. In our absence of almost two years, an owl family had taken up residence in the loft of our apartment.

During evenings, the mother Owl would, every once in a while take out the younglings for training. Once the kids grew up, they eventually left the loft. So, imagine my surprise when on my walks in Nara and Kyoto, I frequently came across shops selling various owl figurines, cell phone dangles, stickers, key chains, phone covers and even dining ware. Apart from shops what got me even more curious was that many houses had these owl figurines installed in front, beside the entrance. I had to find out more about why the Owls are so popular in Japanese culture.

Owls are one of the oldest species, dating back 60 million years. Throughout the history of mankind, the owl has featured significantly in mythology & folklore. Owls have been both revered throughout many civilisations from ancient to more recent times. They have long been associated with magic and wizardry in Western mythology and is a symbol of wisdom that many in the West are familiar with, but owls also hold special meaning in Japan.

In Japan, owls are perceived to bring luck and offer protection from suffering. Mani was a great help in how the Japanese created the word for Owls. Japanese Kanji is very logical and they use letters that symbolize the end word. Fukuro フクロウ (梟), which can be written in different sets of characters: One with the meaning of luck (福 fuku, luck; 来ku, to come; 郎 ro suffix used in boys’ names), and the other as protection from hardship (不 fu, no, 苦労 kurou suffering/hardship).

I am not superstitious , but I grew up in a highly superstitious country where even seeing a black cat means bad luck. So, for me, as long as it does not hurt somebody, I find it very entertaining.

With their lucky symbolism, owl lucky charms and trinkets make popular souvenirs and gifts. They are a great way to wish a friend or loved one good fortune, and a life free from hardship and troubles. Typically gifts bearing the motif of owls are also given to loved ones as souvenirs or for well wishing.This is why an enormous variety of owl merchandise and souvenirs can be found in modern Japan.

Digging deeper I chanced upon a website that talks about the Ainu tribes of Northern Japan and their connection with Owls.

Ainu are the indigenous people of Japan that inhabit the northernmost parts of Japan in Hokkaido. According to legends, Chikap Kamuy is a great owl that watches over the land and its inhabitants. Blakiston’s Fish Owl (Ketupa blakistoni) is one of the most important gods of the native Ainu people of Hokkaido, in Japan. It is called “kotan kor kamuy”, which translates to “god of the village” or “god who defends the village”.

The Ainu in Japan trust the Owl because it gives them notice of evil approaching. They revere the Owl, and believe it mediates between the Gods and men. The bird features prominently in Japanese folklore where it is considered both to be sacred and to have magical powers. The Ainu place carved Owls on their houses to ward off famine and pestilence.

I have seen many representations of owls in the Nara & Kyoto, ranging from statues placed in gardens to lucky charms. My knowledge is still limited to the English websites and ebooks I could get my hands onto. I am certain the indigenous Japanese folk will have a much thorough understanding of the bond they share with Owls. I would love to learn more so kindly leave a comment below if you have any inputs on this subject. 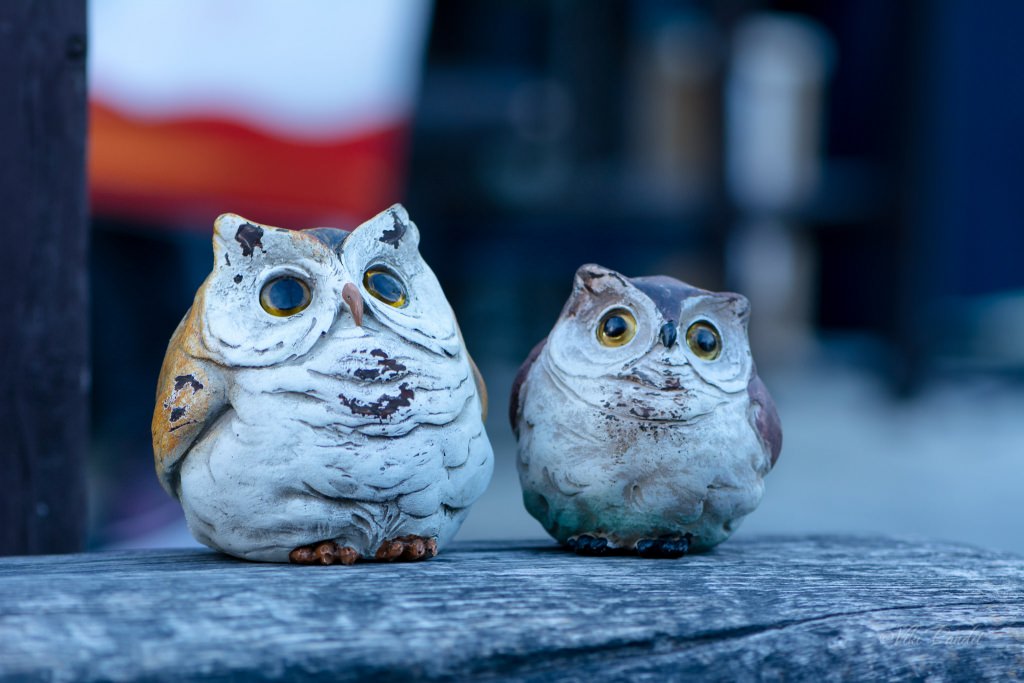