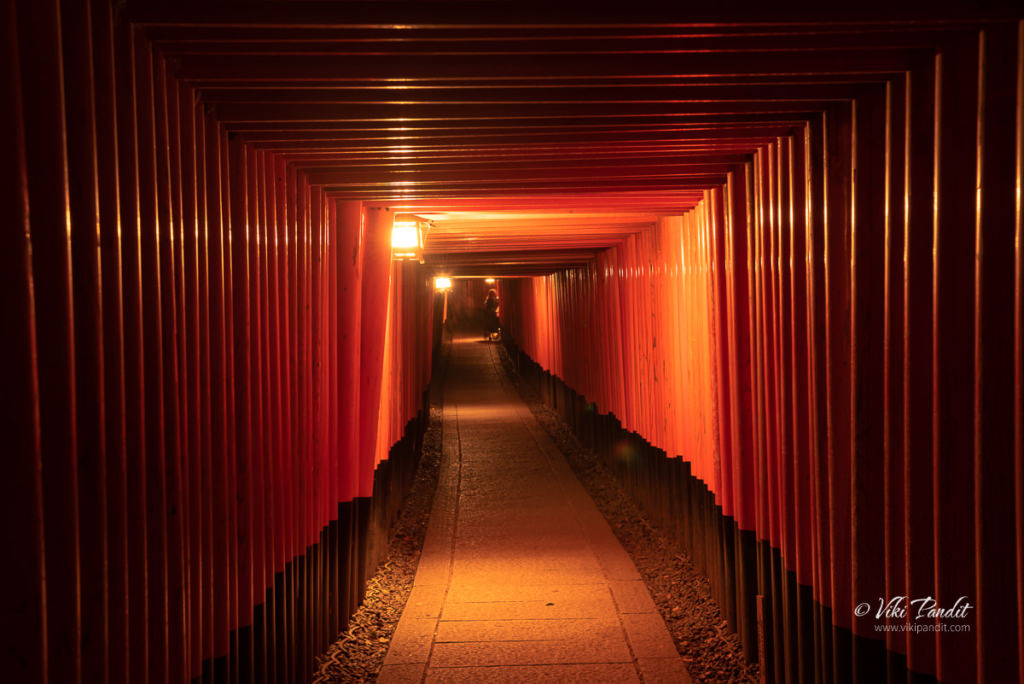 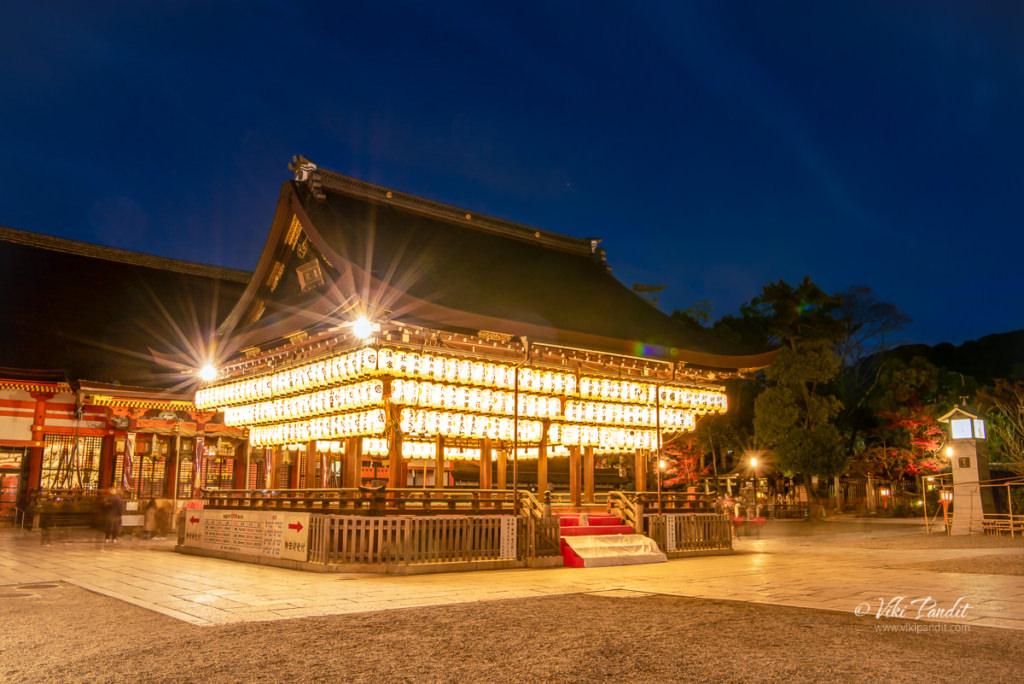 Yasaka Shrine, also known as Gion Shrine, is one of the most famous shrines in Kyoto. Founded over 1350 years ago, the shrine is located between the popular Gion District and Higashiyama District, and is often visited by tourists walking between the two districts.

Inasahama is one of the most sacred Japanese beaches located in Japan where Gods are said to have descended to make it their own country on Earth.

I go back to explore Kasuga Taisha, shrine of a thousand lanterns, hidden away in the primeval forest of Kasugayama. Shinto shrines are generally destroyed and rebuilt every 20 years for purification purposes and this is the 57th re-incarnation of the 1700 year old Shrine.