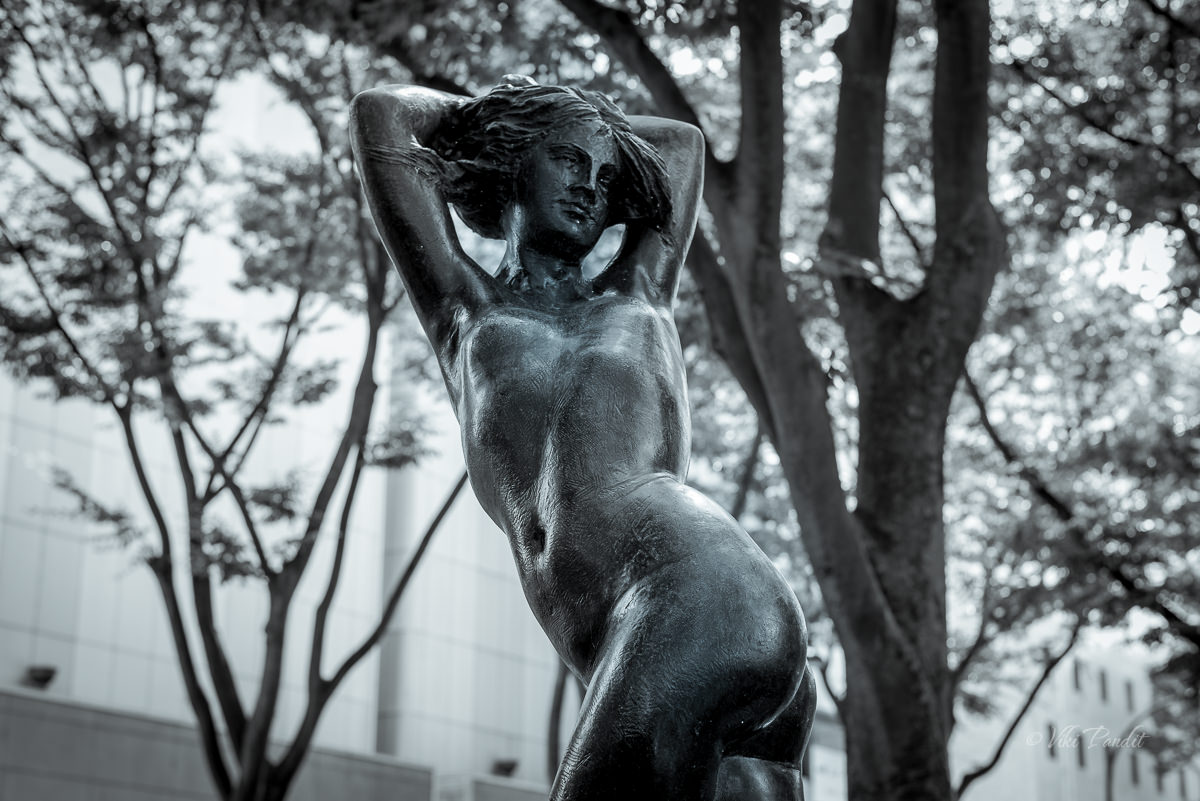 Jozenji-dori is the soul of Sendai, the city of trees. Zelkova trees line the boulevard on both sides for about 700 meters, running east to west through the heart of the city. We were double lucky to be there at the time of the Tanabata festival when the entire road leading to Jozenji-dori was filled with colorful Tanabata decorations.

Our day starts from the quiet town of Tendo.

We took the train to Yamagata and from there caught the Shinkansen to Sendai.

Catching the train from Tendo

We were in the city for just a few hours, so we decided to take a walk to Jizen Dori, one of the popular tourist destinations in the heart of the city. The Sun was quite sharp as we came out of the station.

From the station, we followed the decorations along the streets as we made our way towards Jizen Dori.

There was a never-ending show of tanabata decorations and the streets were crowded as hell.

Crowds at Jozenji-dori during Tanabata

We kept following the decorated street.

Until we were finally at the popular statue of Jizen Dori

This is an iconic statue of Sendai

After resting for a few moments, we took a bus back to the Sendai Station.

We bid adeu to Sendai, as we left for Matsushima, our next stop in our tour of Tohoku. 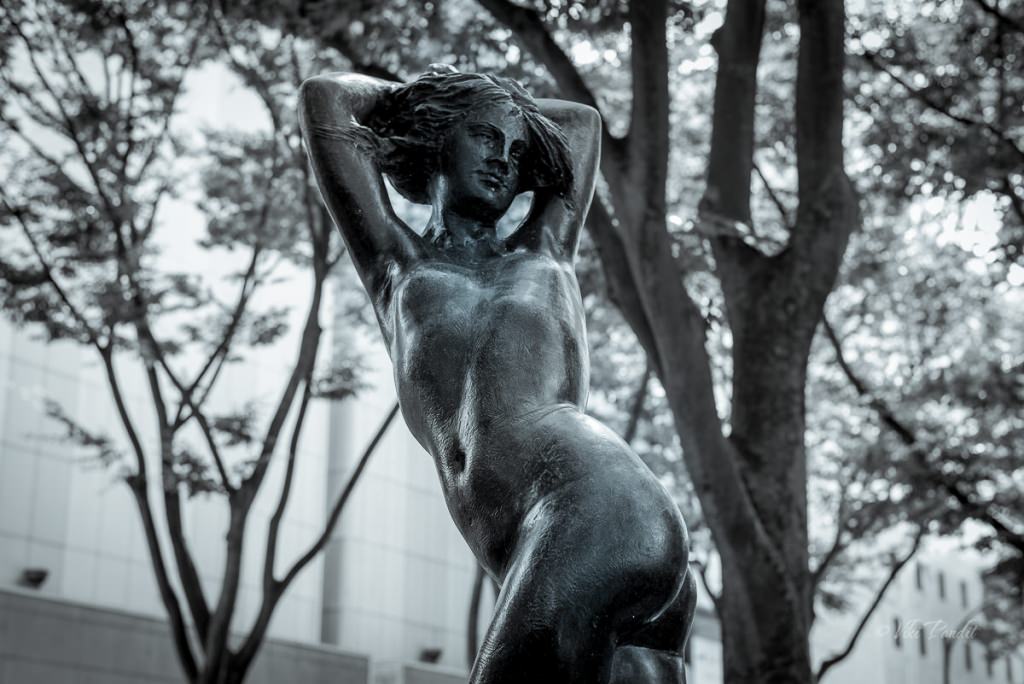 Places to see near Sendai