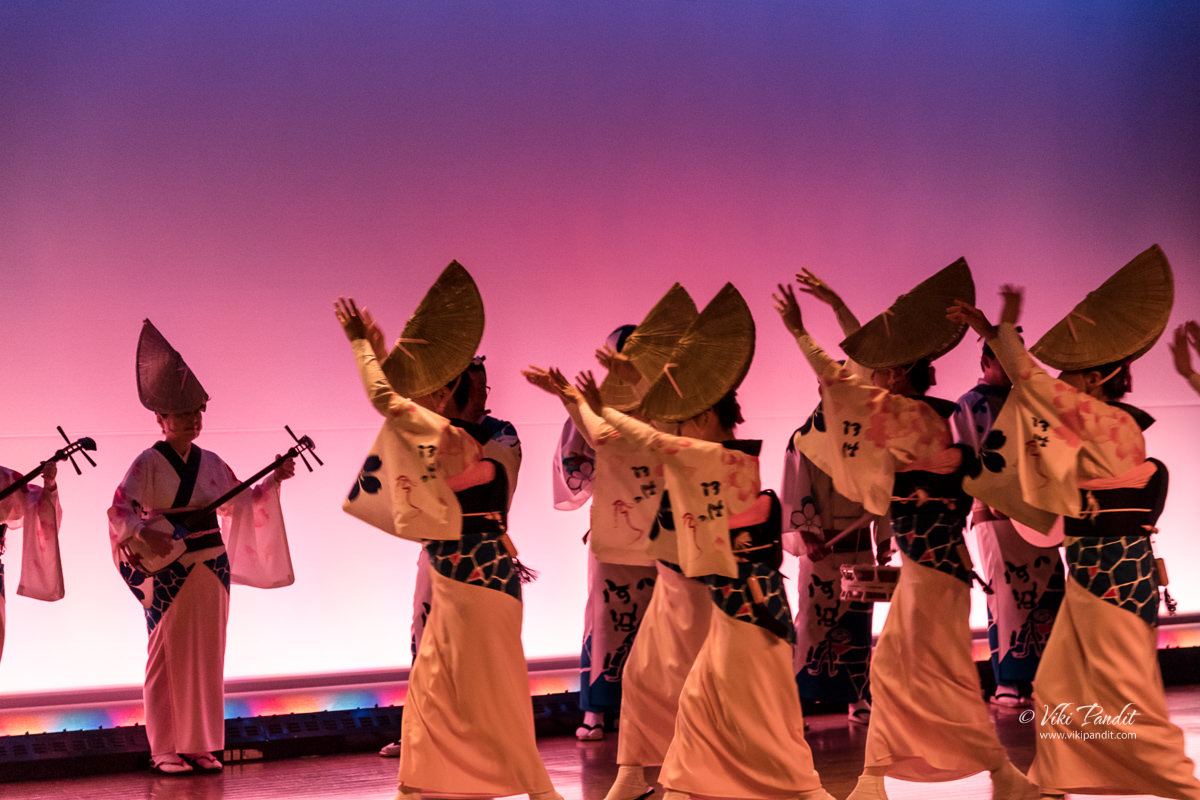 This weekend I was lucky to witness the Awa Odori, a traditional Bon dance. It originated in Tokushima Prefecture and is danced to the lively call of “Yatto San, Yatto, Yatto. The dance has a history of about 400 years, and is one of the largest festivals in Japan.

Watch this space for the full story.

Miniature model of the Awa Odori festival during ancient times

Miniature model of the Awa Odori festival during ancient times

Painting of villagers dancing to Awa-Odori 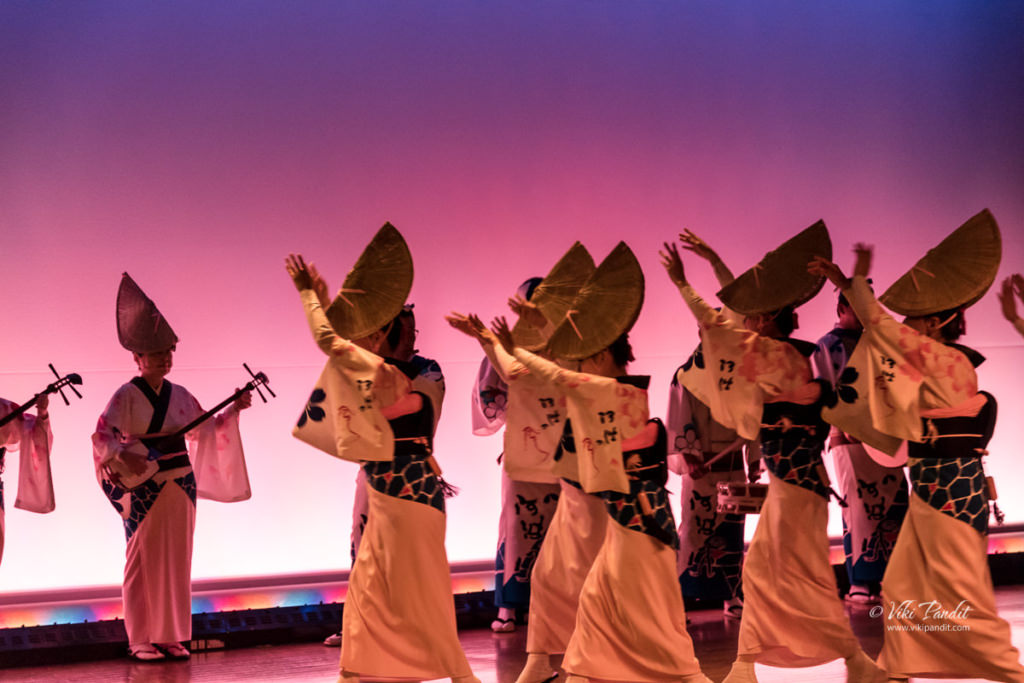