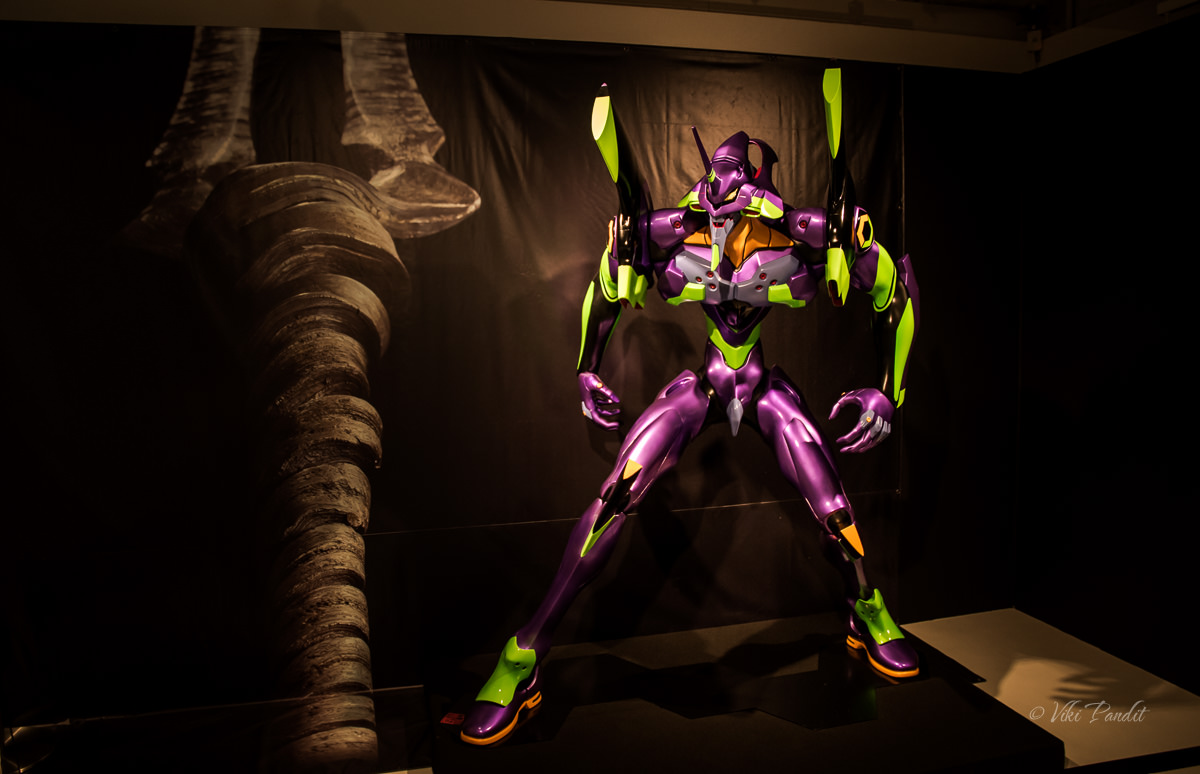 My love for Japanese culture started with watching endless hours of anime. While in Niigata, I dropped in at the Manga & Animation Museum which houses the works of some of the popular manga and anime artists born in this prefecture. Incidentally, my very favorite Rumiko Takahasi, creator of Inuyasha, also hails from Niigata.

We were lodged at Hotel Lungwood during our stay in Niigata. The hotel is adjacent to the station and can be accessed directly via an internal passage. If you are planning to stay in Niigata, it is highly recommended. The rooms are great and the service is admirable.

It was a warm sunny day as we left the hotel for the museum. It was a weekday and people were going about their everyday business. From the station, the museum is about 15 minute away on foot. As we walked along the wide road, we passed by many magnificent, high storey buildings. After a few minutes we were back at the Bandai bridge. It looked very different in the daytime as opposed to the night before, when it was illuminated like a beautiful Christmas tree.

From the Bandai bridge we made a left turn towards the museum.

Niigata city is the birthplace of a surprising number of popular manga and anime artists. Some of the popular names that I can easily remember are Rumiko Takahashi, Shinji Mizushima, Mineo Maya and Fujio Akatsuka. The museum presents their biography and also exhibits some of their representative works. It’s just a couple of blocks away from the Bandai bridge. The admission to the museum cost us ¥‎200 per person.

The museum adopts an interactive approach to entertain visitors and I had a lot of fun at the interactive booths. There is an exhibit titled Manga Taiken Table where one can play with popular characters, learn about expressions used in manga by playing with characters created by Fujio Akatsuka.

In another exhibit titled Let’s Become Voice Actors, visitors can try their hand at the profession by dubbing their own voices in scenes featuring anime characters.

The museum also features a mini-theater.

In a separate area of the museum, an exhibition was going on of “Evangelion and Japanese Swords” One needs a separate ticket to access the exhibition, costing ¥‎1000.

I am not a big fan of the Evangelion, but I find Asuka pretty adorable. I also wanted to see the anime figurines on display, so we went inside.

Evangelion started as an anime in 1995 and then it also went on to become a best-selling manga. The growing popularity subsequently resulted in many theatrical films, the most recent of which, Evangelion 3.0 premiered in 2012.

Just beside the entrance, there is a big figurine of Damashii Eva 01. Next to the figurine, many swords are on display from the anime.

Just beside the Damashii figurine, is a three-meter-long, 30-kilogram recreation of Evangelion’s “Spear of Longinus,” one of the weapons playing an important role in the series. While the anime’s weapon measured 70 meters, the reproduction spear is smaller but still a hefty 3.3 meters. This weapon is an emblem of Evangelion’s universe and has been manufactured using traditional techniques.  The weapon took a master swordsmith 6 months and 20 swords worth of steel to create.

Japanese swords have been cherished not only as weapons but also as artistic and spiritual embodiment’s. In the anime, every sword is an imaged character of the Evangelions. The swords on display at the museum aren’t models, but real swords created by professional swordsmiths, inspired by the world of Evangelion. Some popular swords on display include the “Nagisa Kaworu Sword,” the “Ayanami Rei Sword” and the “Natayanagi Naginata Sword.”

Along with Bizen Osafune and Magoroku Sword replicas, the gigantic Lance of Longinus is undoubtedly the most popular exhibit at the museum. Connecting the two rooms of the exhibition room is a life-sized Asuka.

Any Evangelion fan visiting the exhibition will surely be greatly excited by looking at these swords reflecting the Eva characters. In the next room one can find various “katanas”.

Also on display is a mask and a war helmet themed on the arousal of Evangelion Unit – 01.

Near the exit gate, a life-size figure of Rei greets visitors as they prepare to exit the exhibit.

The souvenir shop at the museum offers various Eva goods including limited items available only at the exhibition. I was looking for a foot-sized figurine that I could carry in my check-in luggage, but unfortunately they didn’t have any.

The exhibition is well worth a visit specially for Evangelion fans. The delicately created Japanese swords are pieces of art. I had a fun day playing with Lum Invader from the anime Urusei Yatsura and snapping lots of pictures of the swords. Now we head back to the Niigata Station to catch a train for Takasaki. 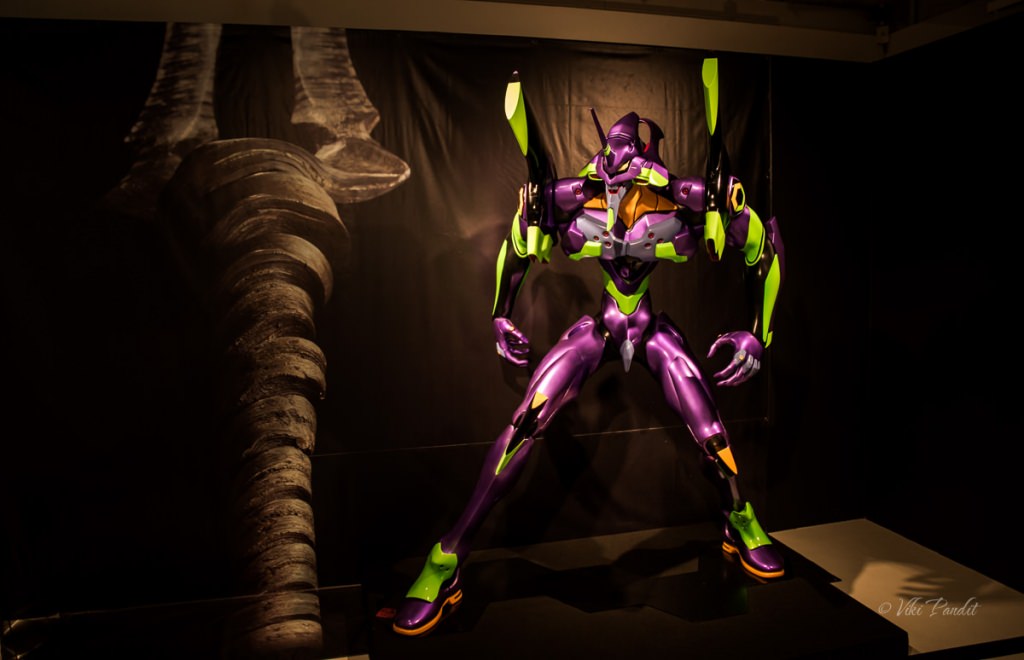 Places to see near Niigata